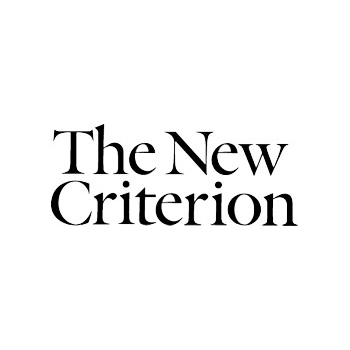 Amy Feldman’s paintings are hard to miss. They convey a haunting stillness through a unique economy of means. Her work, in fact, may be the most hauntingly economical paintings around right now. Feldman uses just two tones, gray and white, in her final compositions. The grays do differ slightly painting to painting, ranging from gunmetal to battleship—or, in other words, not much at all. Yet despite these limitations, or more likely because of them, the work almost always captivates.

With several large paintings now encircling the small gallery at Blackston, floor to ceiling, her latest work conveys an added power without giving up its compositional secrets. Feldman paints fast, one session per piece, enlarging from sketches into dynamically simple shapes, drips and all. There’s a high-wire quality in the way she makes this happen. The paintings succeed in how she balances the gray and white between figure and ground. While the grays lay on top of the white as a figure, the white also pushes into them, forcing them to ground. The line between the two tones can have an optical quality as this teetering dynamic is played out. The overall effect resembles the flickering, color-deadening sense of space illuminated by an old fluorescent light.

At Blackston, Feldman brings her paintings up to a line of cartoonish legibility, with close-set, similarly styled works interacting like square panels in a comic strip, but with only the most cryptic storyline. Killer Instinct (2014) looks like the face of an angry monkey. Spirit Merit (2014) could be a ghost. Gut Smut (2014) is a puff of smoke. In the side room, the monkey faces return in two animated sets of four smaller paintings. Yet any coherent reading quickly disappears to the margins, just as the gray of Open Omen (2014) migrates to the edges, leaving only a white void.